Kickstarter is a crowdfunding or crowdsource funding platform for creative projects and includes everything from film, games, design, music, art and technology. The key to any successful Kickstarter campaign is visibility and exposure because that is what will the draw attention of prospective backers, and if the campaign on your Kickstarter landing page that resonates and connects with that audience, they will contribute to your project.

I. Crafting the Headline

Let's start with the process of crafting a headline. Keep the headline as straightforward as possible and mention Kickstarter. Your headline should include:

Next, we will go through the workflow of your press release body.

Tips for your Kickstarter Press Release:

Finally, you are ready for the world to see your press release. We recommend using our Premium Press Release Distribution at $129 because it gets sent out to over 100,000 journalists with guaranteed syndication to 375+ media outlets including national, regional and local news sites, major newspaper sites, TV & radio sites, financial feeds and industry journals. It also includes guaranteed syndication to ABC, CBS, FOX, NBC, CW and major search engines including Google, Bing, Yahoo, Google News and Bing News!

Here are some examples from actual customers who have used Press Release Jet to promote their Kickstarter projects: 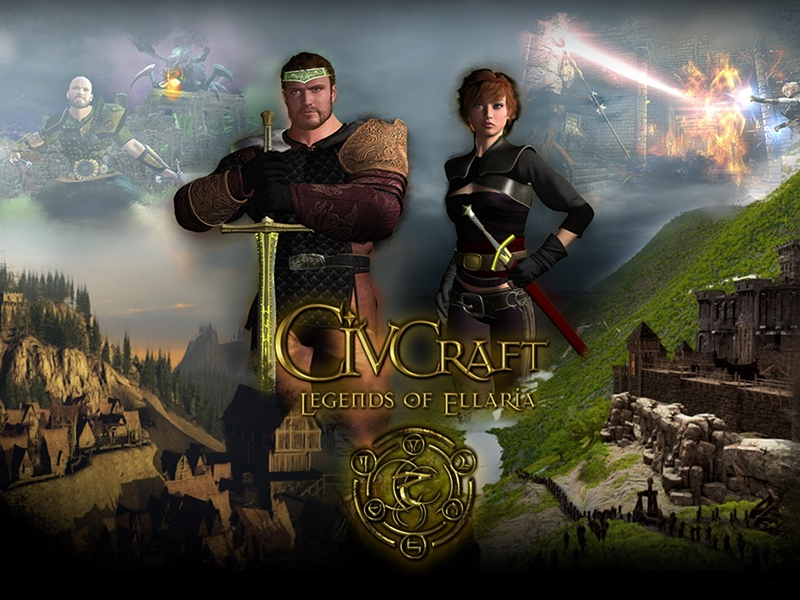 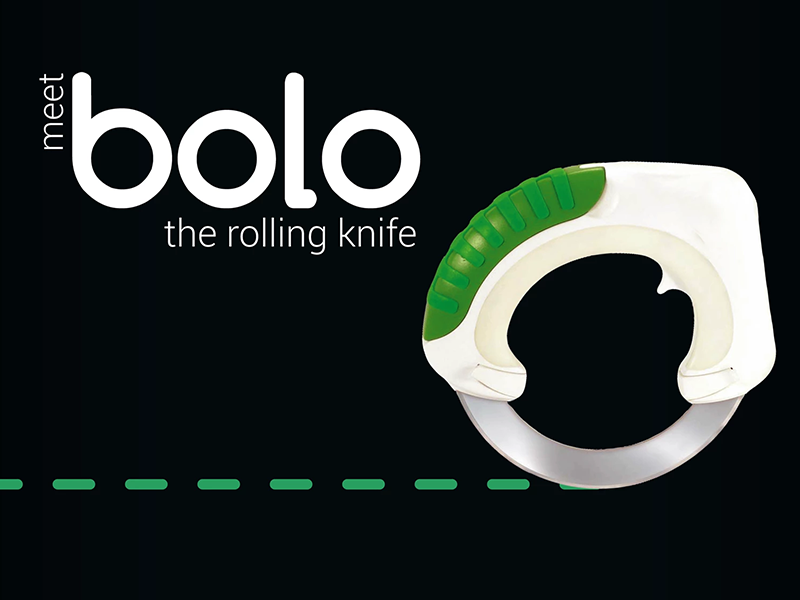 bolo is an invention that combines the idea of the knife and the wheel—creating a rolling knife. 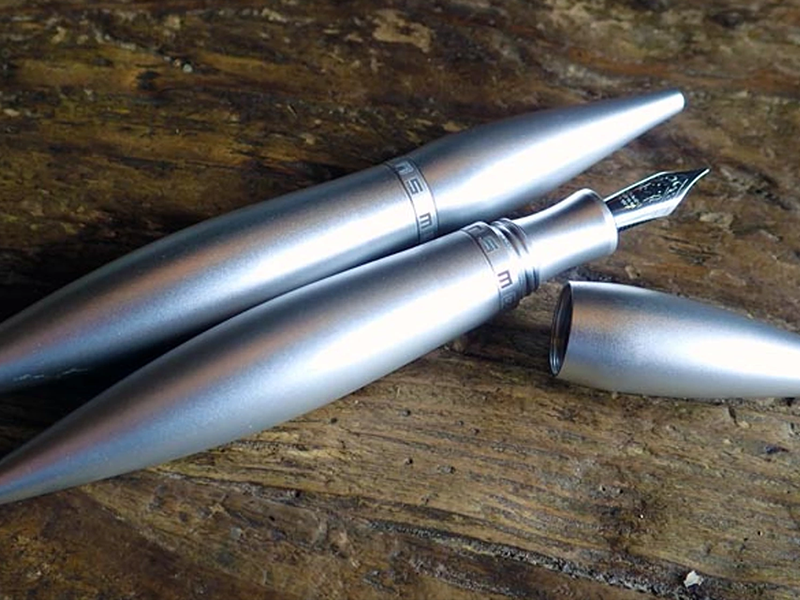 APYROS is an infinity fountain pen.