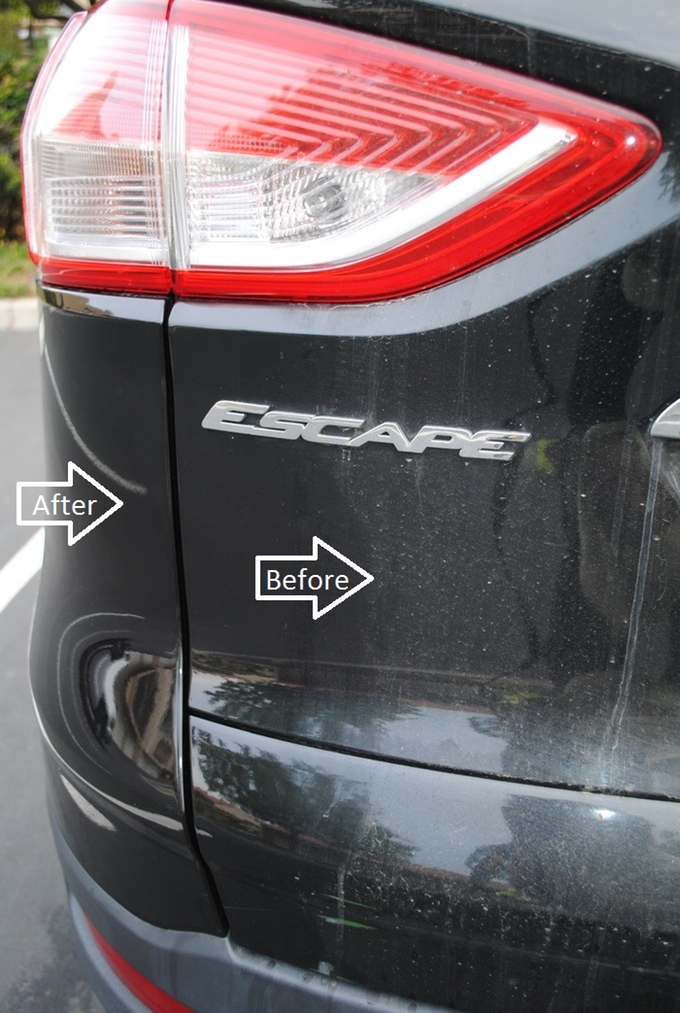 With Lake Mead at its lowest level in history, the water supply to millions in Arizona, Nevada and California is becoming a dire situation. It’s clear that water restrictions aren’t enough making it obvious that people need to be more proactive and take personal responsible in conserving this precious natural resource.

Drought Buster waterless car-care products can help save 2.2 billion gallons of water by transforming the way people clean their cars in the midst of a 100-year drought. Susan Vinson, a teacher an entrepreneur from Ventura, Calif., is looking to raise $15,000 via Kickstarter for the successful implementation of the project.

She explains that the Waterless Car Wash & Wax concentrate from Drought Buster can also be used for many household applications. These eco-friendly products are capable of cleaning most smooth surfaces such as such as shower doors, tile, stainless steel, glass mirrors, windows, counter tops, vinyl, metal railings, and more. They also impart a shiny finish that repels water and dust, keeping the surfaces clean longer.  In addition, these products are biodegradable, non-toxic, and free of ammonia and alcohol.

The Drought Buster Car Duster™ significantly extends the time needed between car washes because its breakthrough, eco-friendly microfiber technology removes dust–doesn’t just move it. Its light-weight, compact microfiber strands trap and lift the dirt without scratching or streaking even a jet-black car. It safely cleans without damaging painted and glass surfaces. The bigger and fuller, 360-degree microfiber head makes dusting easy, efficient, and effective for vehicle exterior and interiors and for all-purpose household dusting.

Vinson has just started a Kickstarter campaign to modify her concentrated car wash and wax formulation and create mass awareness about these products. Her funding budget for this campaign is $15,000. This amount will be spent on:

To make things fun, for only $1 contributors to the Kickstarter campaign become honorees in the celebratory Rain Dance ceremony Vinson will hold at the end of the campaign. The ceremony will take place at Lake Casitas near the remnants of the old Santa Ana School that was submerged under 69 feet of in 1957 to create Lake Casitas, West Ventura County's backup water supply for the last five decades. It is now less than half full.  The campaign slogan is “Together we can save 2.2 billion gallons of water, one shiny car at a time.”

Compose your email to Howard Sherman at Crowdfund Buzz.