keyboard_arrow_left   Back to Press Releases 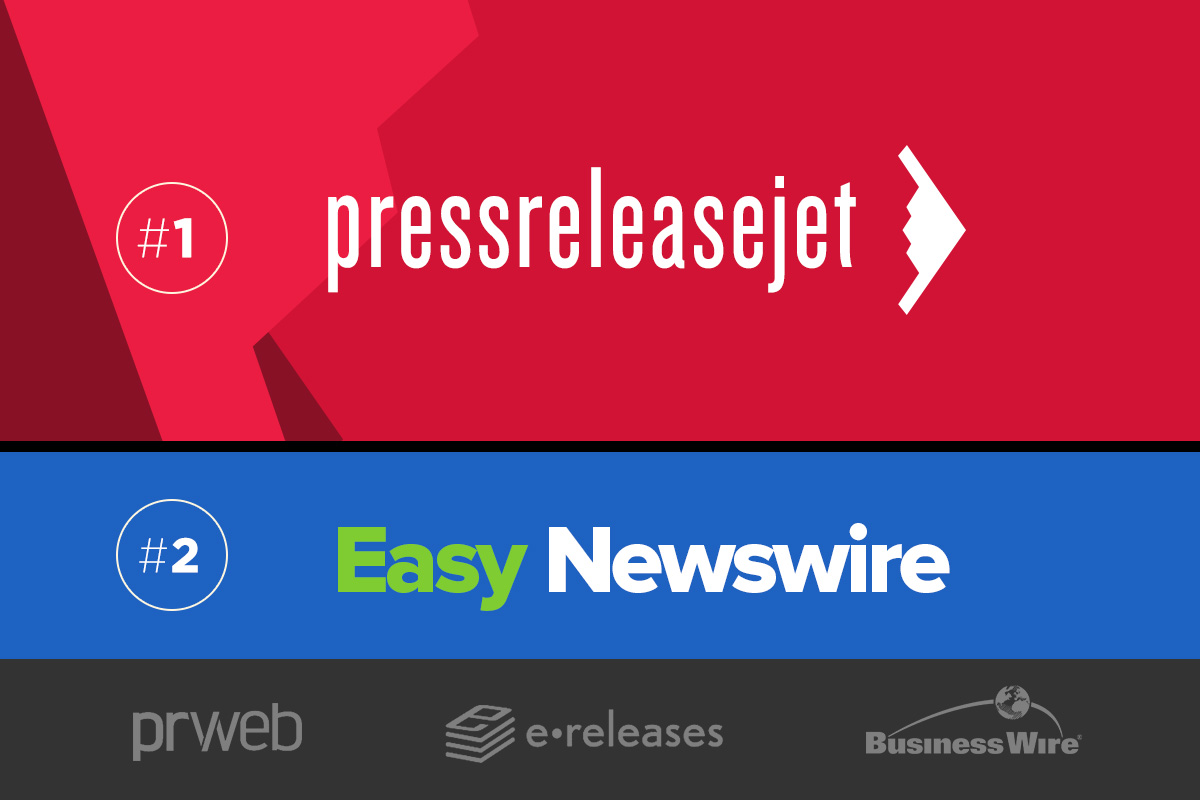 PR Web is the self service subsidiary of Cision and they offer their basic package at $129 but the press release only lives on their website. Their standard press release package is $129, although from independent research conducted, the news releases sent using this package nets around 75 media site placements. PR Web’s premium package is $369 and this package nets around 150 media site placements. PRWeb does not provide guarantees on how many media sites will pick up your press release.

eReleases is a reseller of PR Newswire, another provider of press release distribution. The advantage of going with eReleases is their pricing is cheaper than going with PR Newswire directly at $399 instead of $775 for a single press release distribution. However, Press Release Jet’s premium package at $69 provides an 85% overlap in the media outlets and you get more media outlet pick up.

Business Wire hides their prices until you speak with a representative. Their pricing ranges from $129 to $499 and up. Business Wire does not include a guarantee on how many media sites will pick up your press release.

In summary, the press release distribution service with the #1 return on investment is Press Release Jet with Easy Newswire as the second choice. Press Release Jet's rates are small fractions of what the competition charges and they provide the most distribution and overall best bang for the buck.